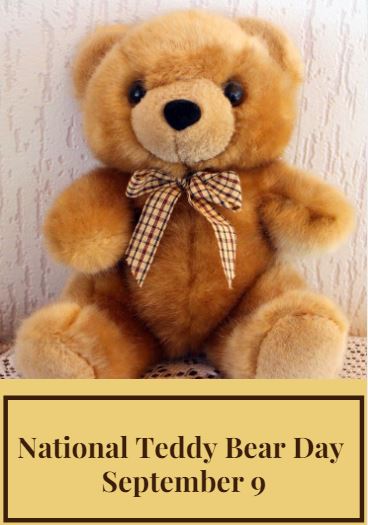 Did you have a favorite teddy bear when you were a kid?  I did!

Here are some fun bear facts for today:

I could only find one deal for National Teddy Bear Day: 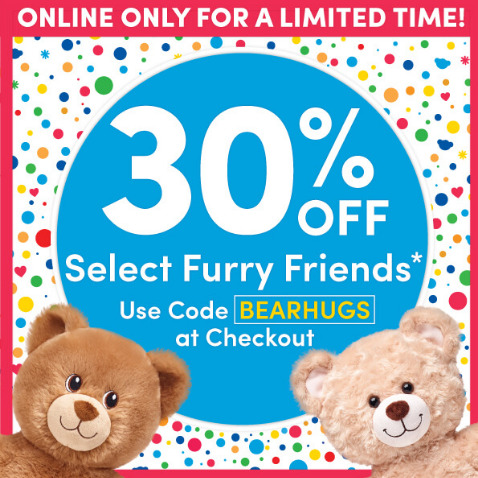 Build-a-Bear has an online special: 30% off select bears and furry friends through the end of 9/9.  Use code BEARHUGS.