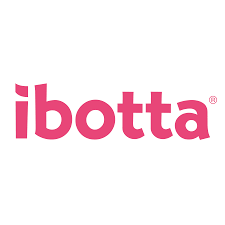 The short answer is NO.  The long answer is a little more.

If you missed the first part of the story, you can read it HERE.

Within days of the initial announcement, Ibotta and the Apple app store made a way to download and older version of the app to allow iPhone 6 users access to their account – because the originally gave no warning and thousands of users were unable to cash out!.

They told me on April12th that this back version would be available April 8th-15th. Since I had been back and forth with their customer support for several days, I am reasonably confident that this option was NOT available on the 8th and by “backdating” it to the 8th, they were again, trying to save face.  I also could not get this option to work until the 14th.

But I did finally get the older version of the app downloaded and my money cashed out.

They said after April 15th, the older version would no longer work BUT, I have redeemed offers MULTIPLE times and it’s currently May 23rd.  And not only that, I was brave enough to do another update that was in the app store.  I checked and it was compatible with my version of iOS so I took the leap and downloaded it (after I cashed out – just to be safe.)

So it sounds like the decided to remain compatible for iPhone 6 users AND slipped an update out for those users on the down low.

So for now, I’m still plugging along with Ibotta.

I do hope to get a new phone in the next couple months.