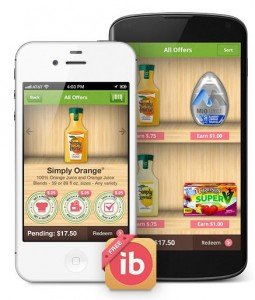 Ibotta and the Apple app store made a way to download and older version of the app to alllow iPhone 6 users access to their account.  They told me on the 12th that this would be available April 8th-15th. Since I had been back and forth with their customer support for several days, I am reasonably confident that this option was NOT available on the 8th and by “backdating” it to the 8th, they were again, tryinf to save face.  I also could not get this option to work until the 14th.

But I did finally get the older version of the app downloaded and my money cashed out.

They said after the 15th, the older version would no longer work but it’s the 18th now and I can still get into it.  I don’t trust it enough to redeem any offers however.

You can read the whole story below:

I can hardly put into words how angry I am at Ibotta right now.  I have been a loyal Ibotta user since January 2013.

I even published an article on my blog assuring people Ibotta was not a scam. 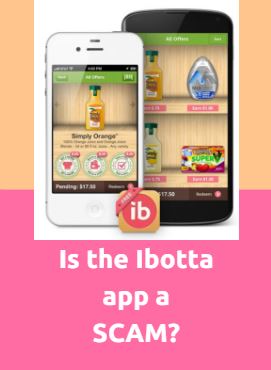 And I suppose that still holds true.  But they have done something that has left thousands of their users in a lurch and feeling a little scammed.

So what’s the story?

Last Wednesday, I couldn’t open my Ibotta app without an update.  But I couldn’t update because the update requires iOS 13.  iOS 13 won’t run on an iPhone 6, which is what I have.  iOS 12.5.2 is the highest I can run.  Which is perfectly fine for DOZENS of other apps on my phone.  But Ibotta is requiring people to have the absolute newest iOS to be able to continue using the app.

Well, sure.  But the problem is that your account is ONLY ACCESSIBLE through the app and if you woke up last Wednesday and couldn’t open your app and couldn’t update then you COULDN’T GET YOUR MONEY IN YOUR ACCOUNT.

I have $30 sitting in my account (above the cash out threshold) that they won’t let me have.

Their initial solution last Wednesday was to find someone else’s device who has never used Ibotta and download the app and login there.

That’s not a legitimate option.  It doesn’t work for me and even if it did, it’s a lame solution to a problem that Ibotta created.

Yesterday I was told that until April 15th, I could download an older version from the app store that would allow me to login and get my money.

The app store will NOT let me download an older version.

A back peddling lie from Ibotta who are merely trying to cover their —.

I have asked their customer support several times to just send me my money.  Cash out my account.  SURELY they have someone in their IT department that can push a few buttons and move my Ibotta money to my Paypal account.  That should be a thing they can trigger remotely.  They should be able to send me my money.

But they refuse to do so.

So, if you are currently using Ibotta and it still works for you, I would cash out NOW before you’re locked out.

And I won’t be saying another good thing about Ibotta until my money has been sent to me.

And I guess even if they do send my money, I still won’t be able to share their offers and deals with you because I won’t have access to the app. 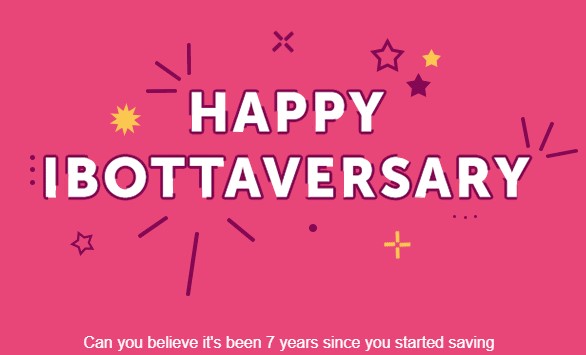 Seven years, Ibotta. Since nearly DAY 1, I’ve been your customer.  Way to treat a faithful user. Congratulations on being big, corporate bullies.

An app that encourages saving money is forcing people to go buy new phones if they want to continue using their app.