in A Day in my Life,About Me,All 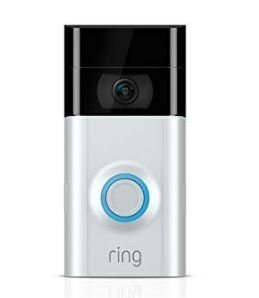 And there has been one unexpected plus to this that I’ve only just realized now that the weather has turned nice. 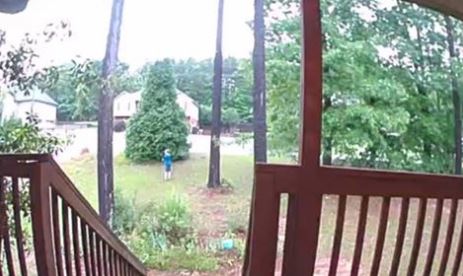 I can keep an eye on my son while he plays in the yard.

He’s 10 and perfectly capable of playing in the yard on his own.  But you know Moms, we worry.  So I would constantly be checking on him.  Which most of the time required going outside myself because I can’t see him well from any of the windows.

But the Video Doorbell has a clear shot of the front yard.

Which is another reason I like the Video Doorbell 2 because it does have a clearer picture.  I don’t think I would have liked the quality on the first doorbell for seeing the yard.

Now that I’ve discovered all the benefits of having the Video Doorbell, I’m even more anxious to get my Ring Spotlight Cam installed over the driveway!