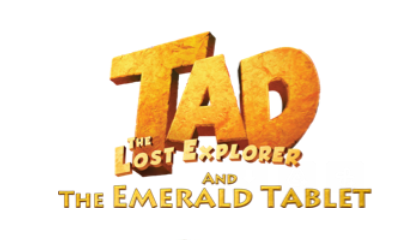 Prepare for family friendly adventure with the international animated hit TAD THE LOST EXPLORER AND THE EMERALD TABLET, arriving on Digital December 6 from Paramount Home Entertainment.

To celebrate, I have a giveaway that includes a free digital code to access the movie AND a fun activity for the kids to go along with it! 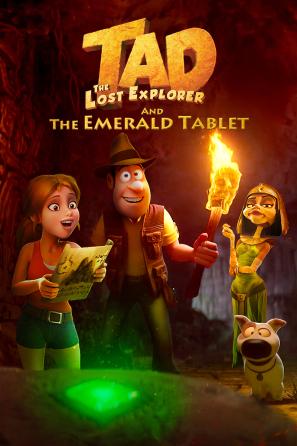 Offering irresistible fun that the whole family can enjoy, TAD THE LOST EXPLORER AND THE EMERALD TABLET is an action-packed journey around the globe in the spirit of Indiana Jones.  The third film in the Tad franchise, this latest installment became the second highest grossing animated film in Spain this year and the second biggest opening weekend for a Spanish film in 2022.

Get ready to journey across the world with the most ambitious (and clumsiest) adventurer of all time — “Tad” Jones!  When a slight blunder destroys a rare sarcophagus, an ancient spell is unleashed.  Now, Tad must team up with his friends Sara and his ‘oldest pal’ Mummy to race across the far corners of the Earth to stop the curse of the Emerald Tablet before things get really out of hand.

TAD THE LOST EXPLORER AND THE EMERALD TABLET is rated PG for action/peril, rude humor and language.

And now for the giveaway! 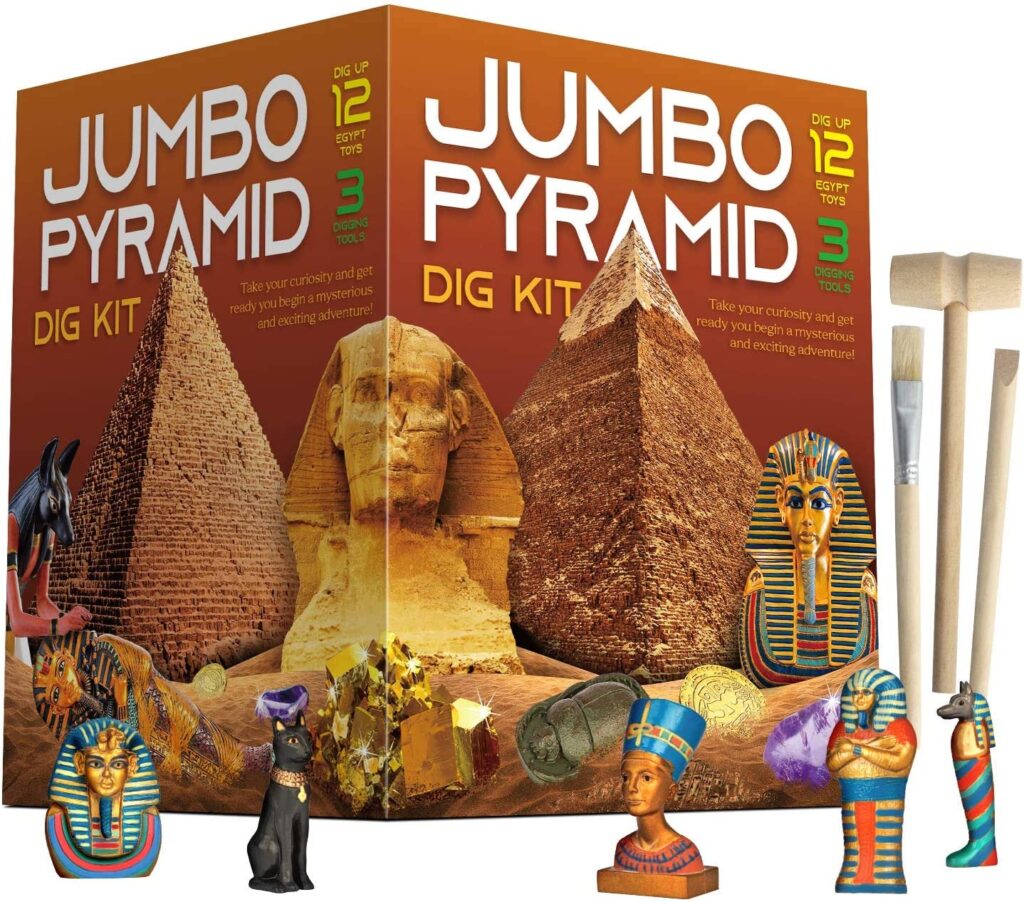 I have a prize pack to give away that includes a code to access the movie AND a Jumbo Ancient Egyptian Pyramids Dig Kit Gem Excavation Set!

U.S. entries only.  Giveaway ends 12/9.  Winner will be contacted using the email address given in the form below.  If the winner fails to respond within 48 hours, another winner will be selected.

Use the giveaway widget below to get your entries: