G just got a Nintendo Switch and outside of the two games he KNEW he wanted (Minecraft and Asphalt 9) we don’t really know much about what other games are out there.  I miss the days of the Nintendo Wii when we played interactive games together.  I’m terrible at racing in Asphalt and Minecraft isn’t really my jam either.

I just discovered a new game available for Nintendo Switch that looks like it would be fun for the both of us!

Let me introduce you to Zorro: The Chronicles! 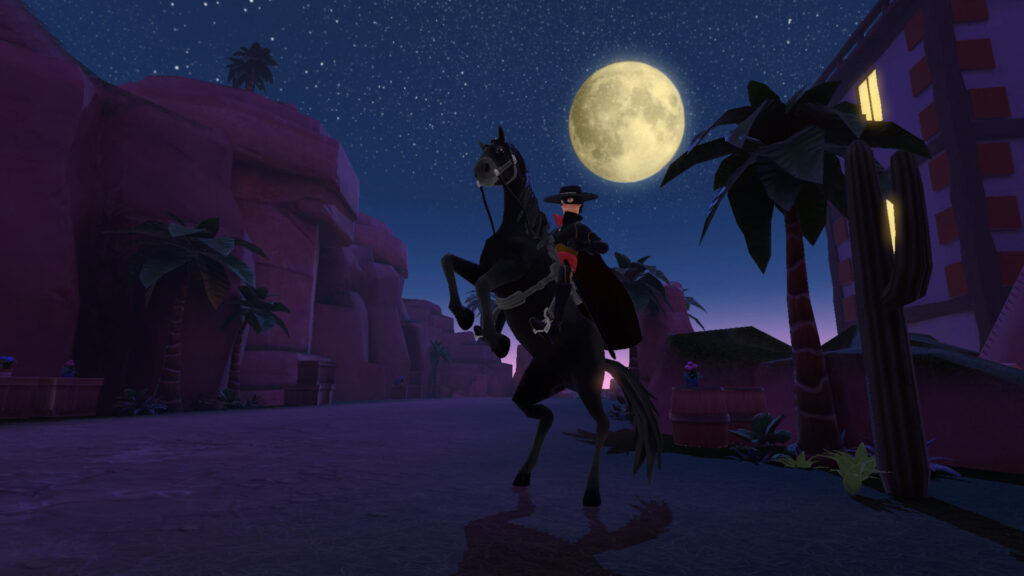 Check out this launch trailer for a good look at what the game is all about.

And below the video you will find the entry form for the GIVEAWAY!

BUT you could have a code for a free game before the release date!  It’s as simple as entering this giveaway!  I have TWO Nintendo Switch copies* of the game to give away!

*Prize fulfillment will be a code to redeem in the Nintendo Switch eShop for the game.

Enter to win Zorro: The Chronicles for Nintendo Switch below: 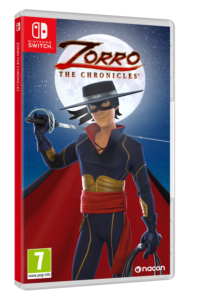 Two winners will be chosen and given a code to redeem in the Nintendo eshop for Zorro the Chronicles for Nintendo Switch. NO PHYSICAL PRODUCT will be sent. US and Canada entries. Giveaway ends 7/30/22. Winner will be contacted via email address provide in the giveaway form.