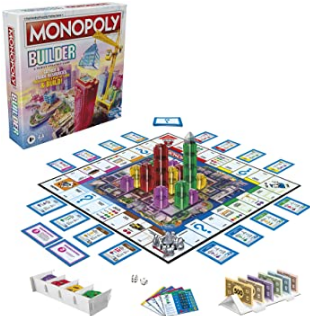 I have not seen this version of Monopoly before but it looks fun!  How many versions of Monopoly do you have at home?  They’re always coming up with new ones!