I said this weekend that board game and card game deals are going to be HOT this year because they’re already at crazy low prices!

And it’s not just kids games either.  There are options for the teen to adult crowd too!

Here is evidence to back up my statement.  There are so many deals around five bucks right now that I’m just giving them their own post! 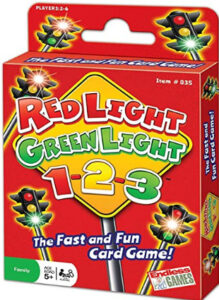 FUN CARD GAME FOR KIDS: Play as many cards on your turn as you can in that order. Can’t play a card? Draw one from the deck and play passes to the next driver. Play all your cards first to dodge traffic and win the game! 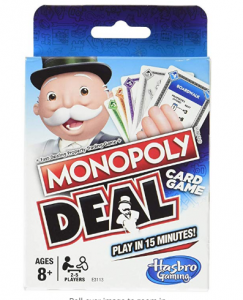 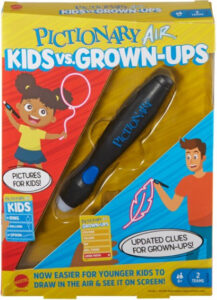 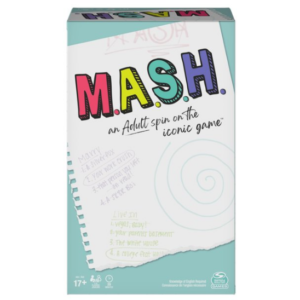 Do you sometimes wish you could play the OG games from your school days? MASH, the game you used to scribble in your notebook, is back and “adultified”! It remains as simple as you remember: pick a player to have their fortune told. A random future scenario is chosen by them and read aloud. Categories like people, places, vices, etc., will be given and presented by all players. Then comes the twist of fate! You’ll draw a spiral and count the lines to determine your fated number! Eliminate cards with your fated number until you have one left in each MASH category. Did you get what you hoped for or did your fortune go bankrupt? Your future is waiting…