Prime Day may be over but Walmart‘s “Deals for Days” Event has ONE MORE DAY!

Deals for Days sales are valid through the end of Wednesday, June 23rd!

It’s not too early to shop for Christmas either!  Lots of toys are 50% of more off! 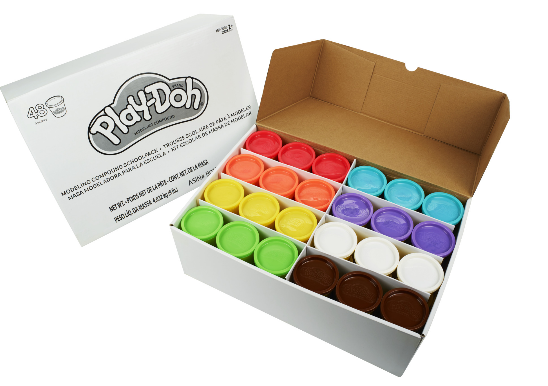 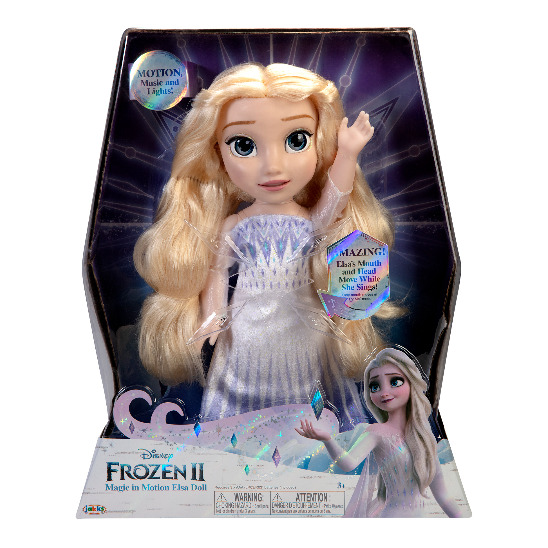 It’s not a savings event without an Instant Pot on sale! 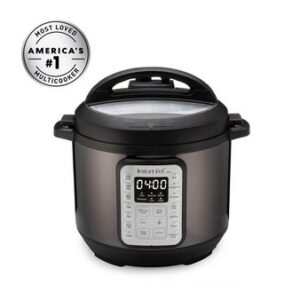 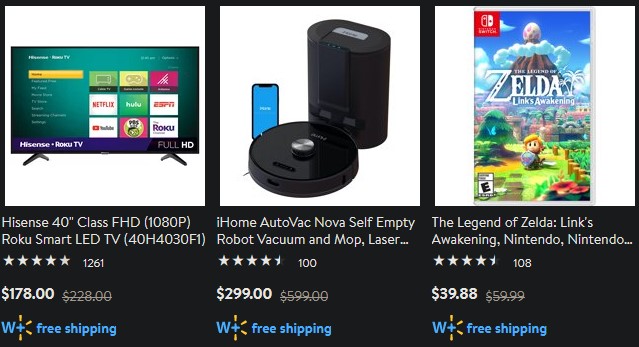 Score FREE shipping on a lot of these items with Walmart+. Score a FREE 15-day trial to test out this service during Walmart’s Deals for Days.

Walmart+ members will have access great benefits – all for just $98/year, which is $21/year less than Amazon Prime’s yearly membership.

What are the benefits? 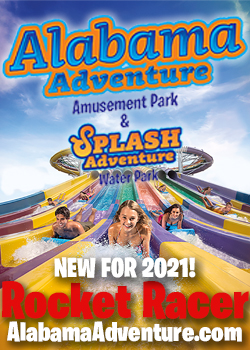