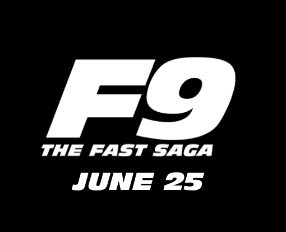 Beginning April 30th, select theaters nationwide will be screening a different Fast & Furious movie every Friday for FREE until the premiere of F9: The Fast Saga on June 25th!

It may be too late to get tickets for tomorrow’s showing but don’t miss out on your chance to see the other ones!

Participating theaters include AMC, Regal, Showcase and others. Some theaters are already offering free tickets for the previously released Fast films and the limits will vary by location. Quantities will be available while supplies last.

April 30th – The Fast and the Furious

May 14th – The Fast and the Furious Tokyo Drift

June 18th – The Fate of the Furious

The tickets are FREE but you have to reserve yours! 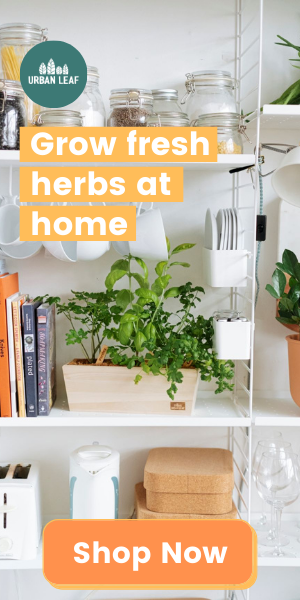