I spend a lot of time browsing Amazon.  Job hazard I suppose.  It’s getting harder and harder to find LEGO sets at low prices.  I used to be able to post lists of sets under $10 but that is few and far between right now.  But I did spot some regularly $20 sets from The LEGO Movie 2 for under $15!  Some  of these are discontinued so this might be your last chance to buy them! 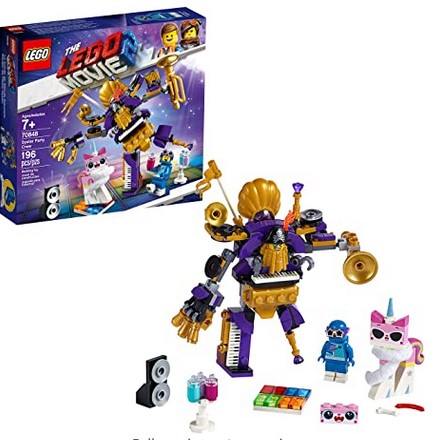 Amazon stock and pricing can change rapidly so order quickly if you see a deal on something you want!