KitchenAid mixers are always a hot item on Black Friday.  Lots of stores advertise them on sale because they know people are looking for them and it will get them in the doors.  But is that really when they are the best price?

Well, that all depends on if less hassle is worth a couple extra bucks.

The general consensus on Black Friday is that the KitchenAid 5qt stand mixers will be $279.99.

BJ’s Wholesale Club will have the KitchenAid 5qt Artisan Stand Mixer with White Painted Bowl for $229.99 – so if you’re a BJ’s member, you have the best deal.  Everyone else, you have other options. 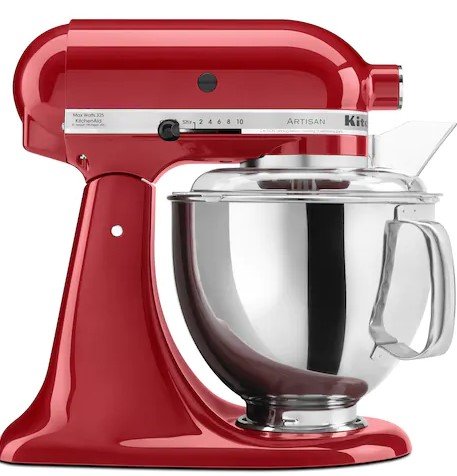 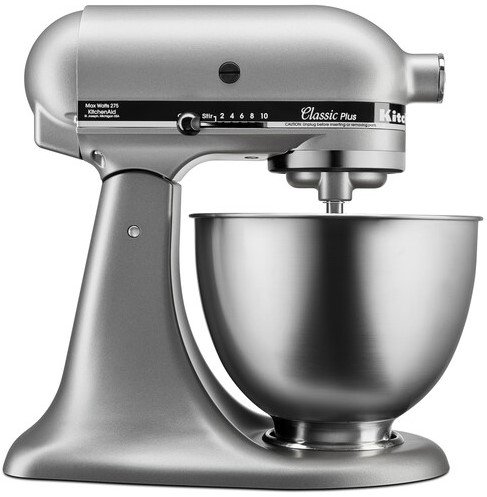 Unfortunately, the Classic Mixer only comes in silver or white.  So if you want a color, it’s going to cost you extra to get the Artisan one.

Next post: Cents of Style Two-For-Tuesday | Socks and Slippers BOGO with FREE shipping!