I went all the way to Toys ‘R Us today because it was announced that liquidation sales would start today, only to find this most disappointing sign:

With no confirmation as to when it would start. 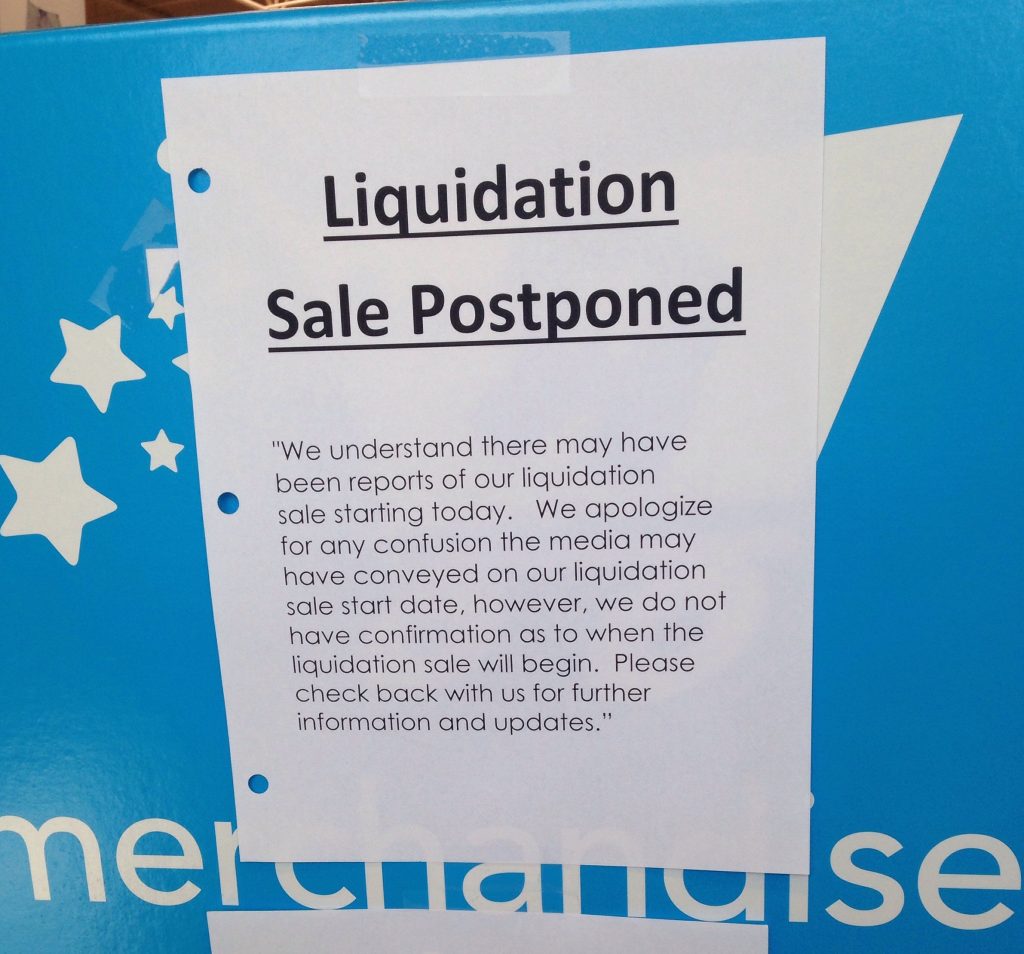 I have heard a lot of things and at this point it’s really impossible to know what to believe.

Even though liquidation hasn’t begun, I did spy a couple deals that are already pretty great: 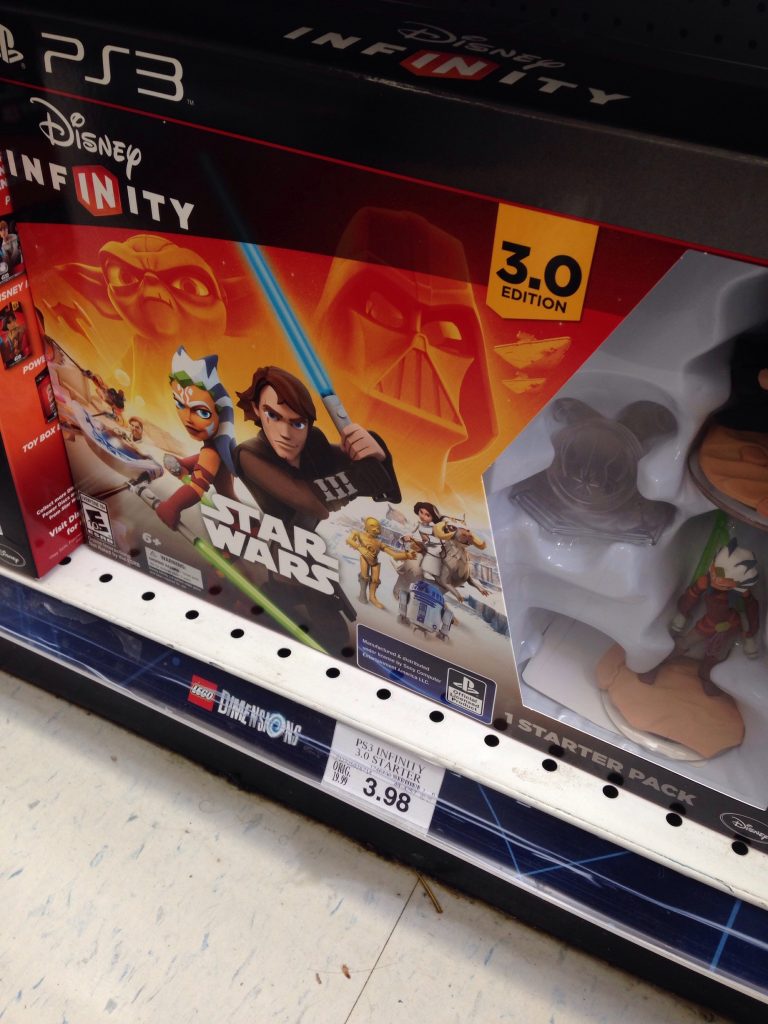 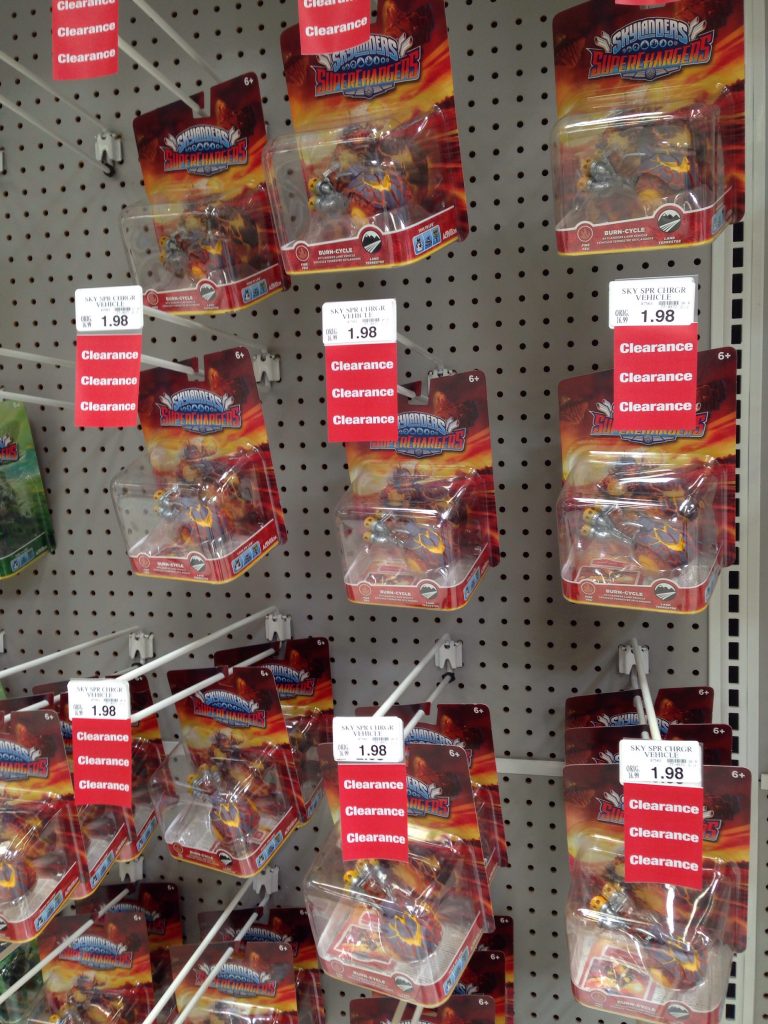 Toys ‘R Us filed bankruptcy last year and a dismal holiday season didn’t give them what they needed to recover.