div.fullWidth { width: 100%; } Beauty and the Beast - in a word, BEAUTIFUL - Saving Toward A Better Life

Beauty and the Beast – in a word, BEAUTIFUL

I know I’m late to the party, seeing the movie a week after it’s opening.  But, y’all, today, March 23rd, would’ve been my mom’s 59th birthday.  The last birthday she had on earth was her 50th.  She loved Beauty and the Beast.  And if she were still here, you bet she’d have gone to this movie.  The timing was such that I decided to wait (it was so hard to wait) and go see it on her birthday… a day that would normally be sad for me.  I wanted to do something else with my day besides be sad.  So I saw it today. 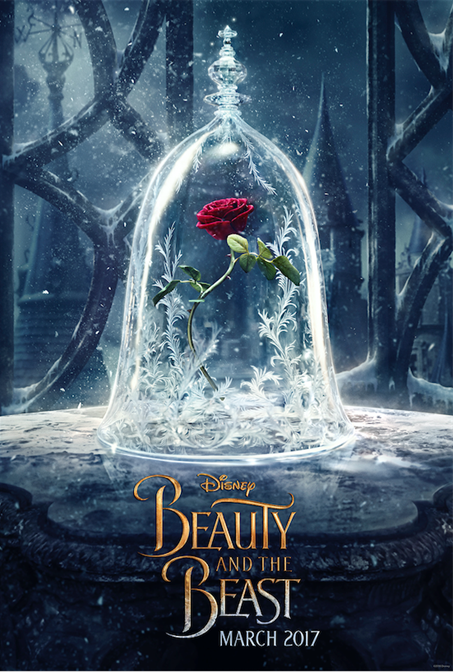 Disney’s live action remake of Beauty and the Beast is visually beautiful.

So if you appreciate the aesthetics of a good film, you won’t be sorry with this one.

It’s the movie of my childhood with some extra story depth added.

I don’t want to spoil it.  It stays incredibly true to the original (true enough that you can still quote lines and sing along!) with just a few extra scenes that add some character depth.  What happened to Belle’s mom?  Why was the Beast such a brat?  You’ll find out why!  It’s character development that keeps it interesting for me, now as an adult.  (I had to explain the Beast backstory to my 8 year old afterwards because it went over his head).

There are new songs.

I was expecting new scenes but it never occurred to me that there would be new songs.  The new song that Belle sang and the new song added about the Beast as a child were okay.  I didn’t mind them.  And they were short numbers.

But there is a song that the Beast sings after he lets Belle go back to save her father that is… AMAZING.  The song, the setting, I loved it.  Wow, it reminded me of Broadway.  The whole scene.  The song, the blocking of the scene, I felt like I was watching it on a stage.    Y’all, if they end up remaking this for Broadway, I’ll sell my kidney to get to NYC to see it. 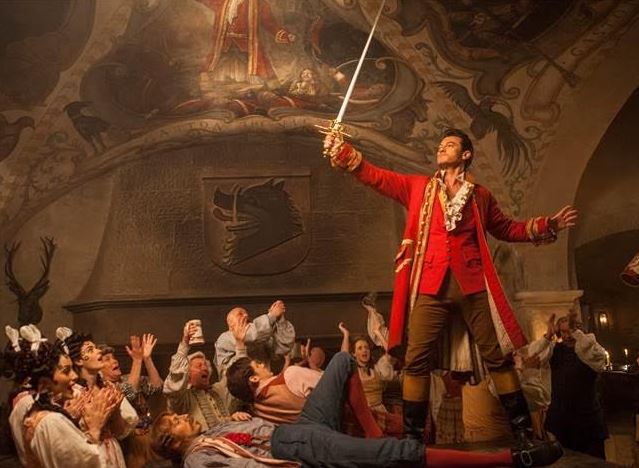 How do you bring a narcissistic, all brawn – no brains, cartoon character to the live screen?  You call Luke Evans.  To steal a quote from a friend, “He played the part as well as any human could.”     Gaston, surprisingly (maybe?),  was an even nastier guy in this version than the cartoon.  Even my 8 year old made that observation.

Did I mention it was beautiful?  And I would be remiss if I didn’t mention Dan Stevens as the Beast.  WOW.  He. was. perfect.

And at the end…when the castle residents think that the spell has not be broken… they all start saying their goodbyes to each other before the curse turns them completely into their objects forever.  ALL THE FEELS.  Oh my goodness.  Mrs. Potts is looking for Chip.  And then Chip…and then… I can’t give it away.  But FEELS you guys.

Are you seeing it?  Have you seen it?  Chime in in the comments!

Visit the official BEAUTY AND THE BEAST website here: http://movies.disney.com/beauty-and-the-beast-2017