Toys ‘R Us offers FREE shipping on orders of only $19 or more AND you have until 11:59pm ET on Monday, December 19th to place your order and get it by Christmas!

So there is still time!

Here are some things you might want to shop for: 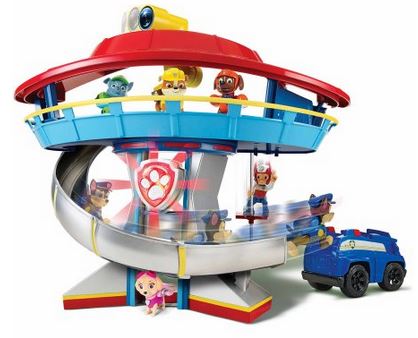 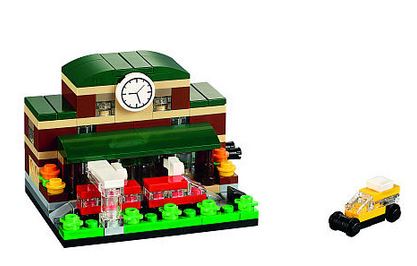 And the LEGO Bricktober Bakery is marked down to $9.98 too. 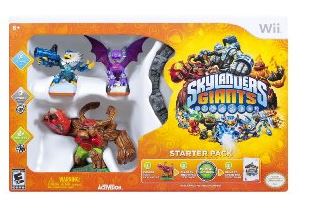 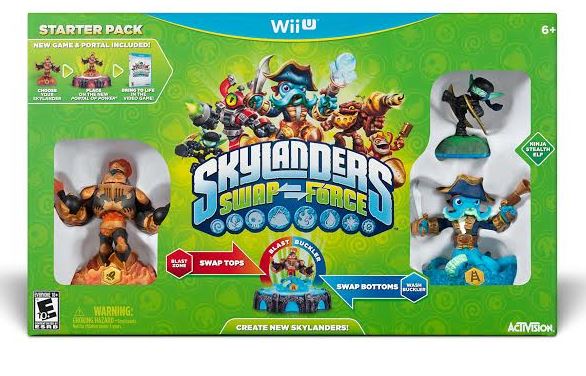