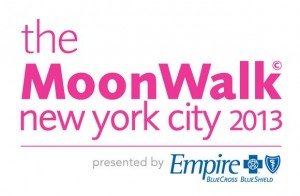 I participated in this campaign for One2One Network.  By posting, I am eligible for incentives.  All opinions stated are my own.

The MoonWalk New York City presented by Empire BlueCross Blue Shield on Saturday night, July 20th. It’s the “overnight” sensation from the UK coming to America for the first time. Thousands of women and men in decorated Maidenform bras will walk all night long through the streets of NYC to raise money for breast cancer initiatives.

The Maidenform bras might be outlandish, but the mission is serious. We’re raising money for Memorial Sloan-Kettering Cancer Center to help make sure everyone with breast cancer gets the care they need – no matter what. In the United Kingdom and Europe, The MoonWalk’s had over 300,000 participants and raised $126,000,000 to date. 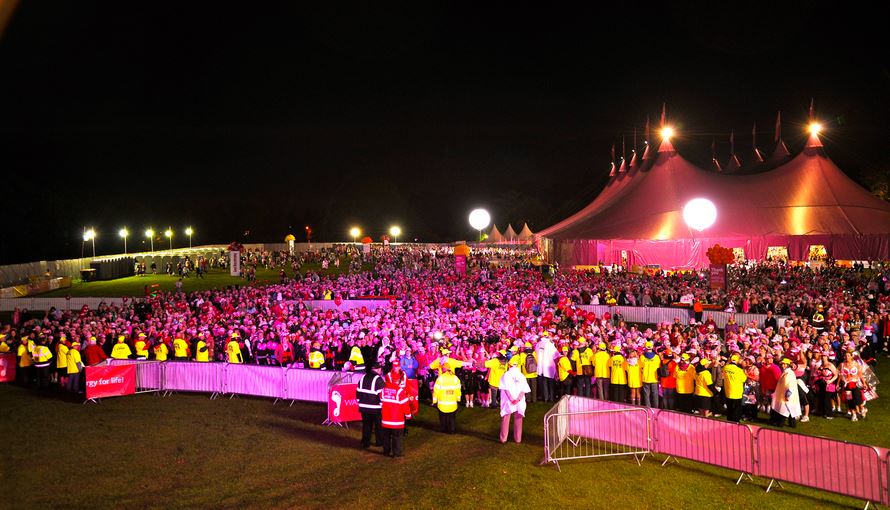 How did Walk the Walk start?

Walk the Walk came into being 17 years ago when just a handful of women Power Walked the New York City Marathon in their bras to raise money and awareness for breast cancer.

You can join thousands of strong, athletic, courageous women and men as we power walk a marathon through the streets of New York City, in the middle of the night, wearing decorated bras, in support of breast cancer initiatives.

The MoonWalk NYC kicks off at Randall’s Island on Saturday night July 20th with an opening ceremony and dance party. At around 10pm, walkers will hit the road and circle the island of Manhattan, first heading south down the East Side following the East River, touring through the East Village and SoHo, and then heading back north up the West Side, along the Hudson River. The route has breathtaking views of the harbor and the Statue of Liberty and passes by some of NYC’s most iconic sights. And with both the 26.2 mile and 13.1 mile options – everyone can participate, no matter their fitness level, age or ability.