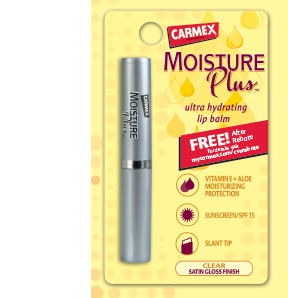 This rebate has been around a while but originally ended 12/31/11.  But apparently it has been extended through 3/15/12!  I noticed at my CVS last week they had a TON of this still marked free after rebate and I thought it odd that they would have that many so long after the rebate ended.  So I bought one hoping that the rebate was new or extended, but fully prepared to take to take it back if it were not still an active rebate!

So if you have not already done it, you are in luck!  Head to CVS and look for specially marked packages (rebate is only valid on marked packages), print the form and send off the UPC and receipt to receive your rebate.