This begins a busy shopping time for us because not only is Christmas creeping up, but G’s birthday is in October.  So we have TWO lists running right now … the “Everything I want for my Birthday” list and the “Everything I didn’t get for my birthday but want for Christmas” list.

So we were in Toys ‘R Us  looking around and I snapped some pictures of the sets G was most interested in.  I came home and looked them up on Amazon and can you imagine my shock and awe when I saw that most of the sets for $15-$30+ CHEAPER on Amazon!

This is a classic case of price comparing and shopping around really paying off! 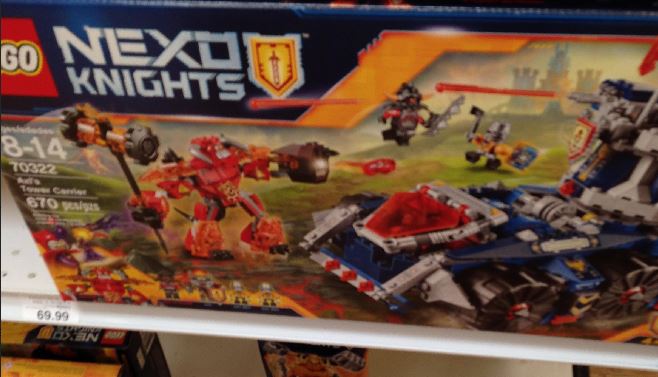 Even the NEXO Knights Battle Suits are cheaper on Amazon!  They are $10.99 at Toys ‘R Us.

Next up on the “Wow, that’s cheaper on Amazon” list… 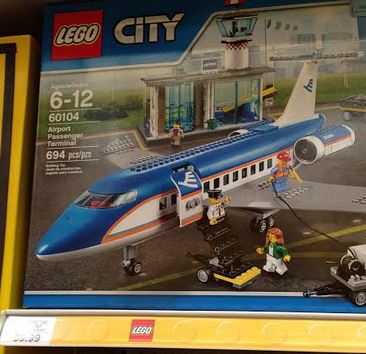 And I also factor in that on Amazon, even though I pay sales tax, I don’t pay as much as if I purchase in store.  So that’s even more savings (especially when you’re talking about purchases of $100!  (My LEGO purchases on Amazon today were $153.80 and tax was $11.51.  Even if the cost of the LEGOs were exactly the same in store – which clearly, they were not – I would have paid $15 in tax in store.)

Here’s one more to make note of: 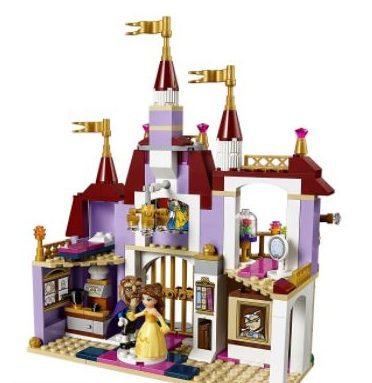 Don’t forget to price compare before you shop for Christmas gifts!