September 29, 2014, is National Coffee Day!  How did coffee become so popular?

According to legend, a sixth-century Ethiopian goatherd discovered his goats frolicking from one coffee shrub to another. He realized the coffee berries had a stimulating effect.  He began to experiment with the seeds.  A whole century later, brewed coffee was developed in Arabia.  Other sources say it only goes back as far as the 13th century but regardless, once it was 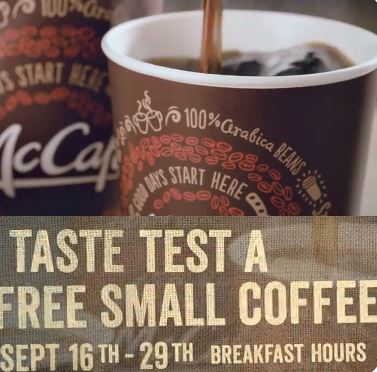 McDonald’s is doing free coffee every morning until 9/29!

Go here or check out their Facebook page for more details.

Krispy Kreme is giving away a free cup of coffee  to any customer – no purchase required – on Monday 9/29 at participating locations. 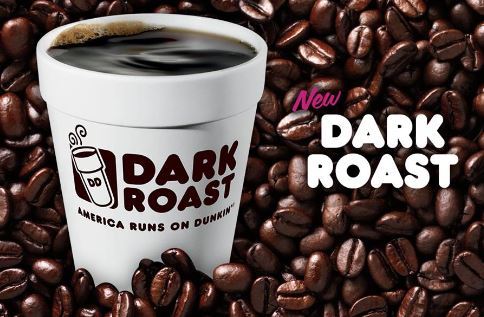 Dunkin Donuts wants you to try their NEW  guests can walk into any participating Dunkin’ Donuts restaurant across the country on Monday, 9/29, and receive a free medium cup of Dunkin’ Donuts hot Dark Roast Coffee, with a limit of one per guest.

Then, beginning September 30 through October 5, guests can enjoy a medium cup of Dunkin’ Donuts hot Dark Roast Coffee for the special price of only 99 cents.